A special feature, Mann Bairagi is the latest offering by filmmaker Sanjay Leela Bhansali’s production, that is based on an untold story from the life of our Prime Minister which has not been in the public domain so far. The film is produced by Sanjay Leela Bhansali and Mahaveer Jain and is written & directed by Ssanjay Tripaathy. 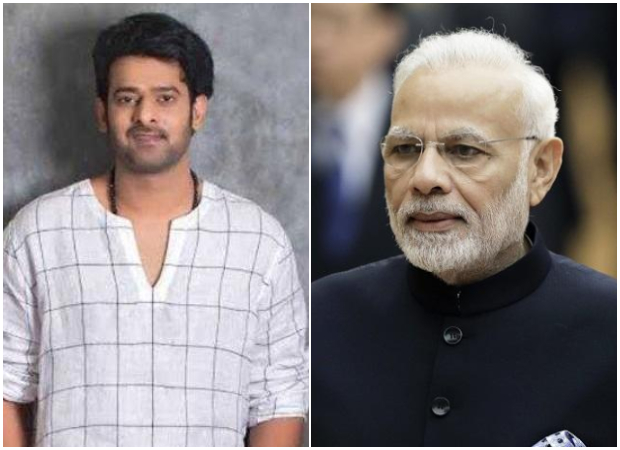 The makers feel that in the life of any great achiever there is a defining moment and Mann Bairagi is all about that. It has been made with utmost honesty and sincerity.

“What interested me in the story was it’s universal appeal and message. The story was very well researched and the turning point of our PM’s life, as a young man, really intrigued me. I felt that it’s a story that is unheard of and needs to be told”, said Sanjay Leela Bhansali.

Director Ssanjay Tripaathy is certain that this film will touch a chord with everyone. He says, “For me, it's a human interest story about the self-discovery of a person who went on to become such a strong leader of our country.”

Mann Bairagi brings out that defining moment in the journey of our PM which has not been in public knowledge so far. Surely it will connect and inspire today’s youth deeply. And that’s what excited us to work on this film”, explains Mahaveer Jain.

The first look poster will be digitally presented by superstar Prabhas on 17th September 2019, to celebrate the 69th birthday of PM Narendra Modi.