EXCLUSIVE: “An equal number of Hindus and Muslims will watch Pathaan, and both are of the same value to me” – Manoj Desai opens up on the Boycott Pathaan trend

Since the release of the first track ‘Besharam Rang’ from the Shah Rukh Khan – Deepika Padukone starrer Pathaan, there have been a number of protests against the film. In fact, certain factions have been calling for a boycott of the film itself rather vociferously. Making no bones about the entire ‘boycott Pathaan’ trend being some kind of propaganda veteran film distributor and owner of G7 in Bandra, Manoj Desai recently engaged in a freewheeling chat about the subject. 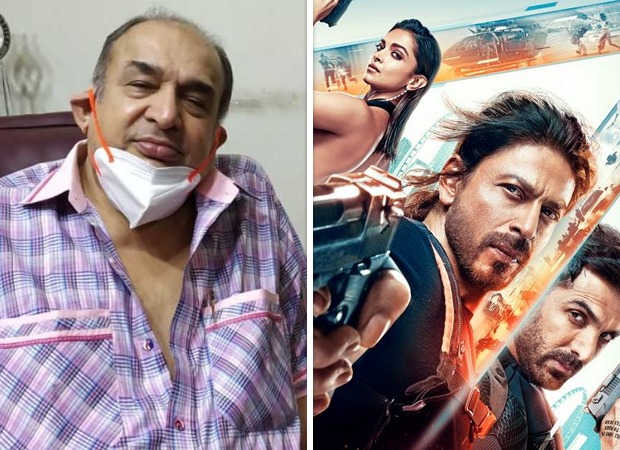 Speaking exclusively to Bollywood Hungama the veteran distributor says, “It is quite possible that there is some kind of propaganda behind this. I have not said anything because of my relations with Shah Rukh Khan. Whenever there has been a Shah Rukh or Salman film, they are at Gaiety Galaxy. They (the actors) always come by. As for propaganda, I do not care about it.”

Continuing about the entire religious divide created, Desai adds, “For me, there is no Hindu – Muslim. I will say it again; an equal number of Hindus and Muslims will watch Pathaan. And both have the same level of value for me because, at the end of the day, they are both my customers. I have to salute them. So that Hindu-Muslim divide does not come up for me, and I do not talk about it either.”

Also Read: EXCLUSIVE: Taran Adarsh on how the Shah Rukh Khan starrer Pathaan will fare at the box office; says, “I think it is going to get a fantastic start at the ticket counter”