Rishi Kapoor returns to Mumbai after 11 months and 11 days

Rishi Kapoor has been away from India for almost a year now. After the release of Mulk, the actor flew to New York for his treatment. The actor was diagnosed with cancer but he did not reveal about it until earlier this year when he started to recover. And now, the actor has finally returned to India after being away from 11 months. 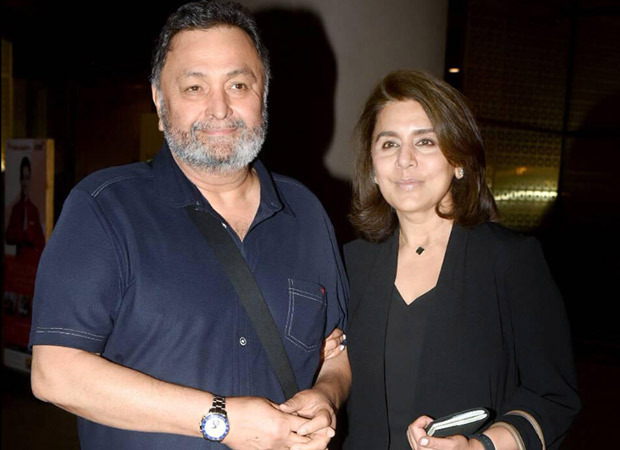 Rishi Kapoor, who has been missing his home for the longest time, returned this morning after 11 months and 11 days. He was seen at the Mumbai airport with Neetu Kapoor as the couple was all smiles to return home. The actor took to Twitter to thank everyone for their wishes and wrote, "BACK HOME!!!!!! 11 Months 11days! Thank you all!"

Rishi Kapoor plans to get back to work once he gets adjusted to the timezone and feels better. He has a couple of projects lined up and wants to start work soon.